Information and resources that may be useful to you in your retirement.

Questions? Please feel free to contact Human Resources via email or phone at 301-600-1625. 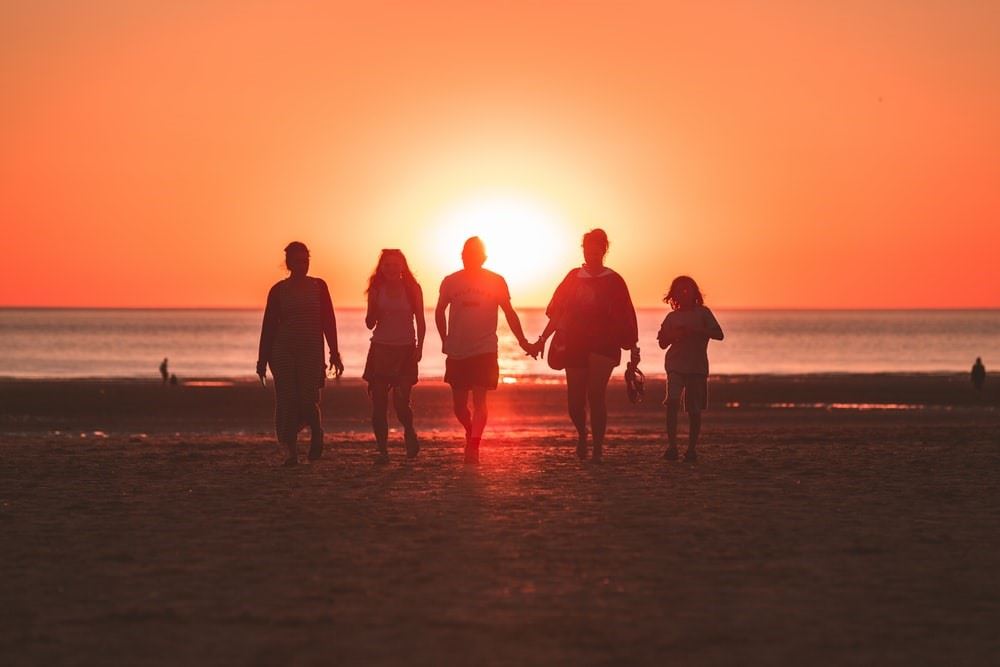 Forms are made available on this website in Abode PDF format; once you open any of the forms below, you can print a copy on your local printer. If you need to download and install the free Adobe software, please visit Adobe’s website.

Should you have questions concerning retiree health and dental benefits, please feel free to contact Human Resources via email or call 301-600-1190.

The Division of Human Resources will provide individual communications to retirees regarding the approved amendment changes:

Ad Hoc Cost of Living Adjustment for FY2020 - Should the County Executive approve an amendment to the Frederick County Employees Retirement Plan (the "Plan") that (1) provides for a one time cost of living adjustment to retirees’ benefits, which will be phased in over a period of three years, up to a maximum of five percent (5%) of the retirees’ monthly benefit payment, depending on the period in time when the Participant’s retirement occurred, and (2) requires that the Retirement Plan Committee (the "Committee") evaluate the adequacy of cost of living adjustments every three years to assess the impact of inflation on retirees’ benefit payments, and forward this amendment to the County Council for their consideration?

Frederick County Council to consider an additional Cost of Living Increase (COLA) for Retirees. During 2018 the Frederick County Retirement Plan Committee reviewed several options to provide an additional COLA for existing Retirement Plan participants. Ultimately the Committee made a recommendation to the County Executive to provide a one-time additional COLA with a tiered structure that extends a greater benefit to the longer term retirees. This new one-time COLA would be in addition to the 1% compounding COLA already provided by the Plan. This tiered structure, which would be provided over three years beginning with Fiscal Year 2020 (July 1, 2019), is shown below in Table 1.

The County Executive supports this one-time tiered and phased in COLA. Since this requires a Plan Amendment it has been submitted as a Bill to the Frederick County Council. The proposed bill will also require that future additional COLA adjustments be evaluated at least once every three years following the adoption of this Plan Amendment and in conjunction with the actuarial valuation of the Plan. This should ensure that any future COLA will be considered on a more frequent basis.

The Bill to Amend the Retirement Plan to add this new COLA for existing retirees will be introduced to the County Council on January 15, 2019, The Council will hold a Public Hearing at Winchester Hall regarding the Bill on February 5, 2019.* Retirees who are interested in this Bill and COLA can see a copy of the bill on the County’s Web site under the Human Resources Page - Retiree Information & Resources. Retirees that have questions about this Bill can contact Diane Hoffman in Human Resources at 301-600-1625 or Michael Marschner, the Retiree member of the Plan Committee, at 301-600-1133.