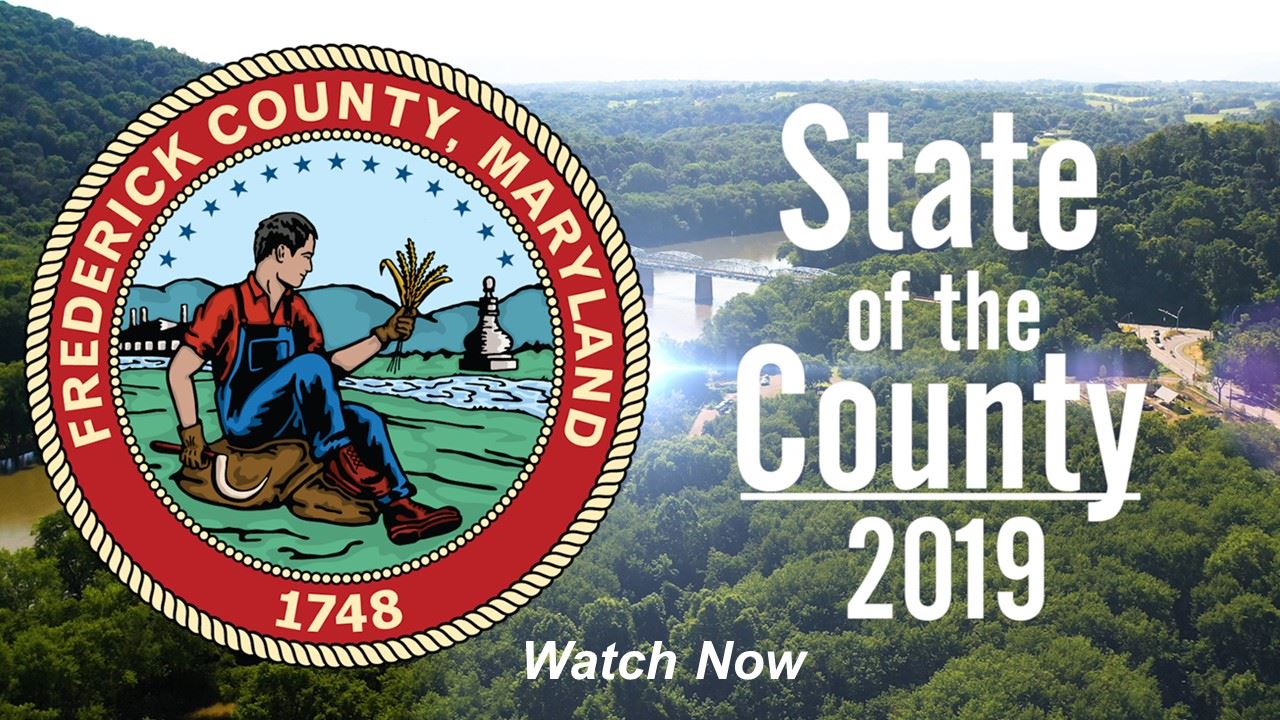 The state of Frederick County is strong, vibrant and on the move, County Executive Jan Gardner said during her annual State of the County Address.  She shared a video highlighting accomplishments of the past year and unveiled the Livable Frederick Implementation Program, which will guide the county’s initiatives in the coming year.

“Livable Frederick lays the foundation for our bright future so we can make life better for the people who call Frederick home,” Executive Gardner said. “We’ve embraced our rich history, invested in our people and places, and taken care of our citizens. We are leading the way with innovation and excellence.  Frederick County is soaring to new heights!” 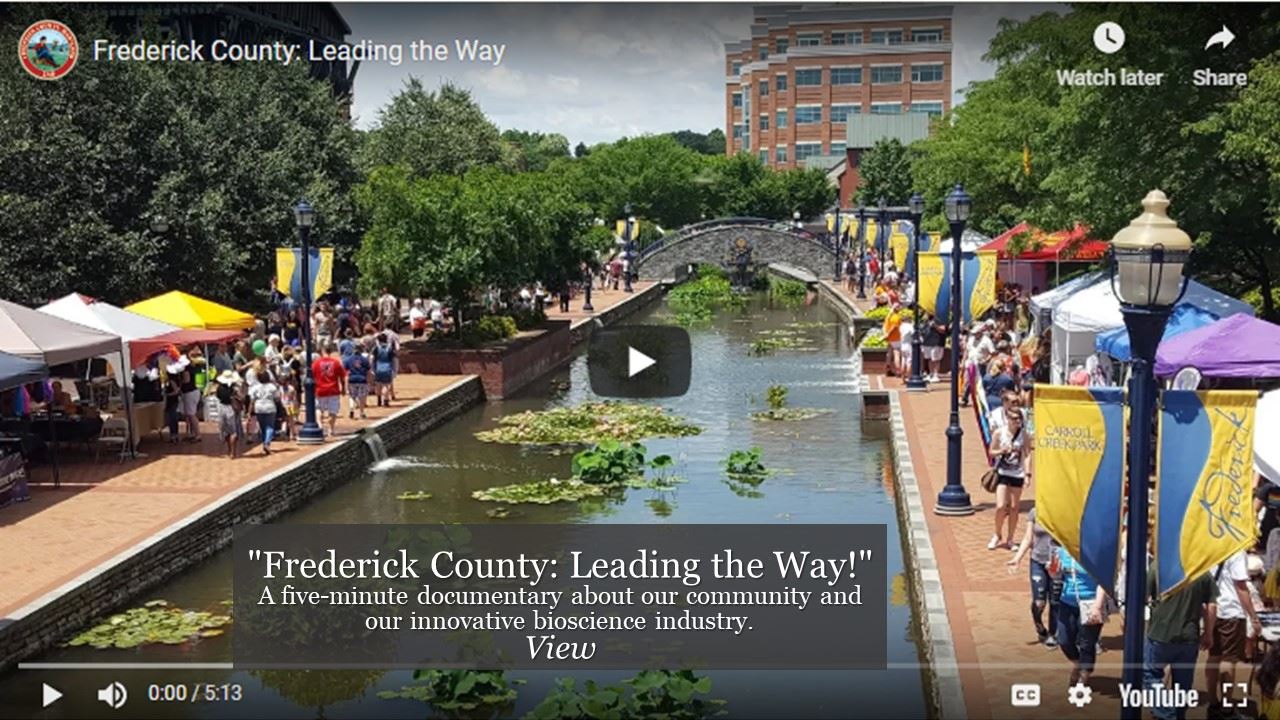 Viewers across the nation are watching a special five-minute documentary about Frederick County. The national broadcast of “Frederick County: Leading the Way” aired on Fox Business Network.  The video also aired on other networks regionally and on public television stations nationwide.

“Frederick County has a great story to tell,” said County Executive Jan Gardner. “I’m proud to have the opportunity to share our story about bio sciences and other innovative industries to a broad audience. Frederick County is a great place to live, work and raise a family!”